The Gilchrist-Fisher Award is a biennial prize established in 1987 and open to all artists under the age of 30 whose work explores the broad theme of Landscape.

Originally instituted as a painting prize, work is now accepted in all media except video and installation.

Previous winners of what the Financial Times has called ‘this remarkable and admirable’ prize include Peter Doig, Alasdair Wallace and Angela Hughes.

Lotte said: “I am deeply honoured to receive the Gilchrist Fisher Award.  My work is the result of seven years researching a particular corner of Somerset, a slow, meditative study of a environmentally complex landscape. The award will be an invaluable support to my practice, providing me first and foremost with time, as well as the means to acquire new skills and equipment. I feel very fortunate.” 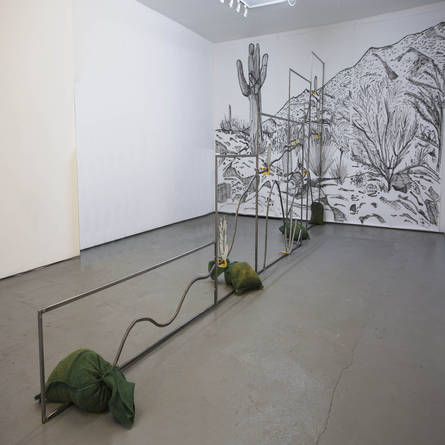 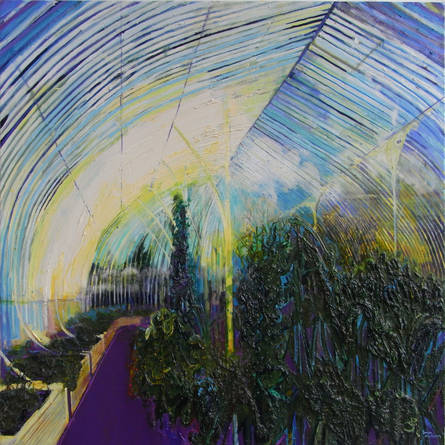 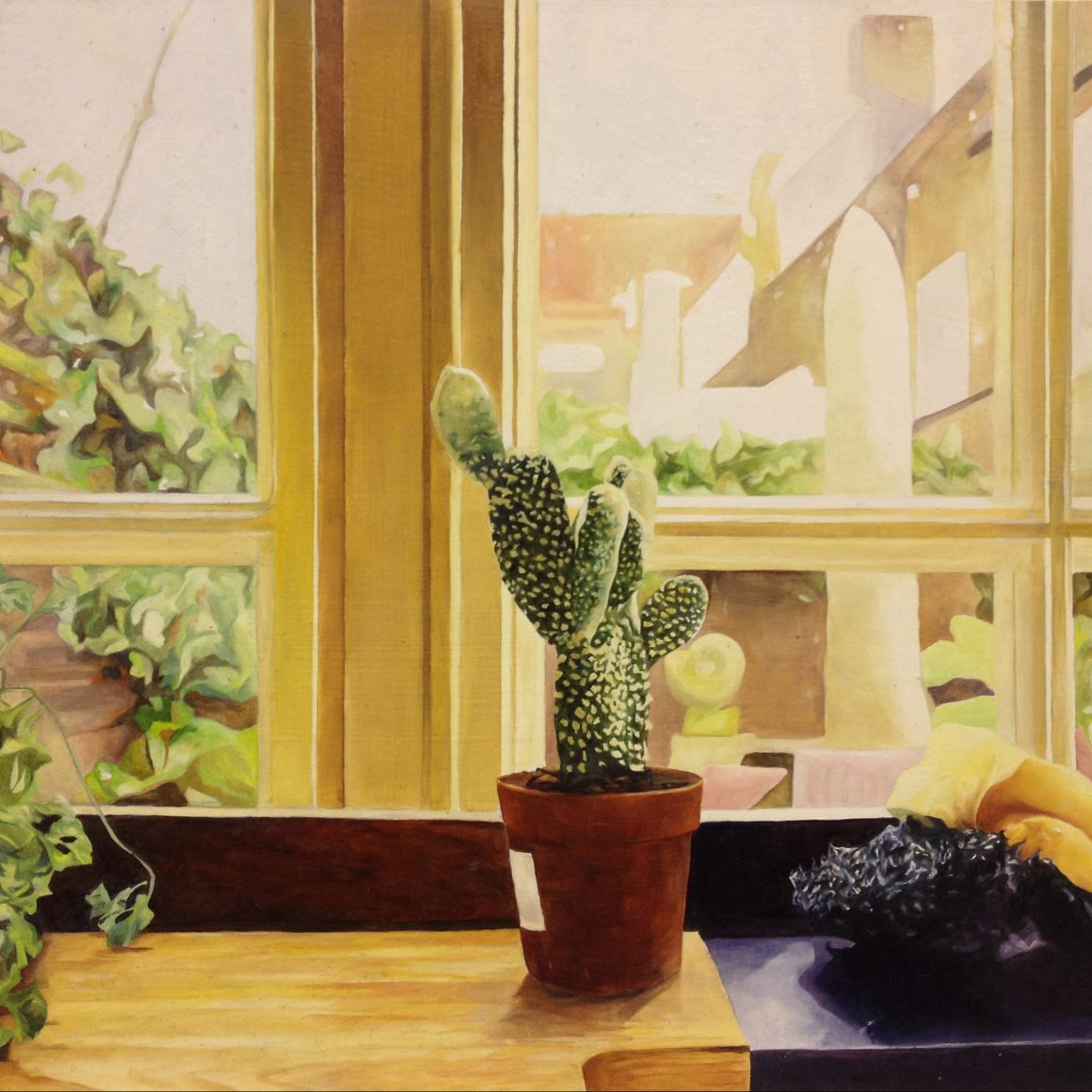 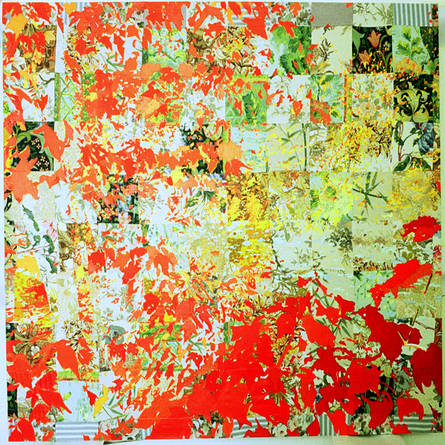 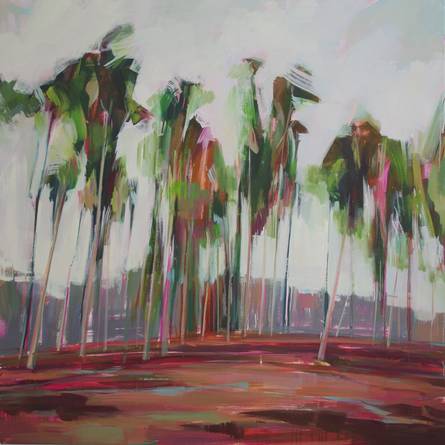 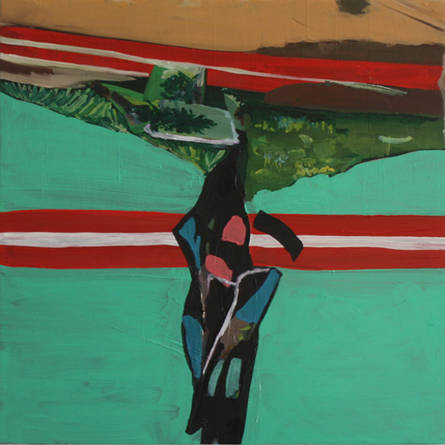 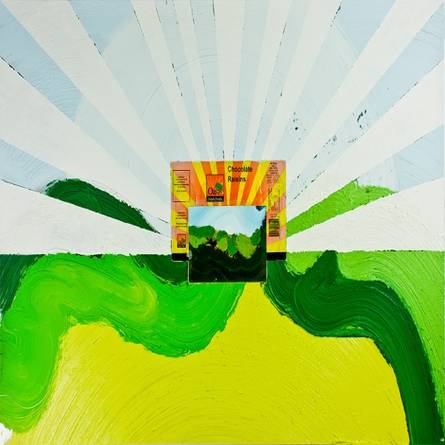 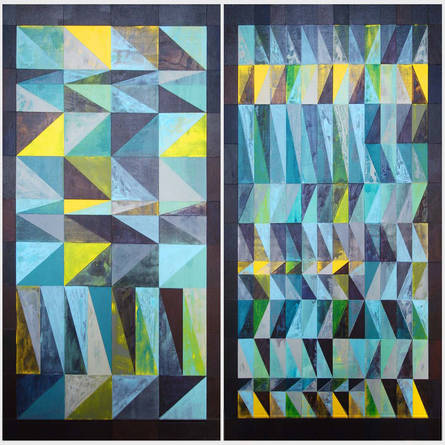 To make a donation, download our Gift Aid form

We use cookies to ensure that we give you the best experience on our website. If you continue to use this site we will assume that you are happy with it.Ok